Getting High on Recovery 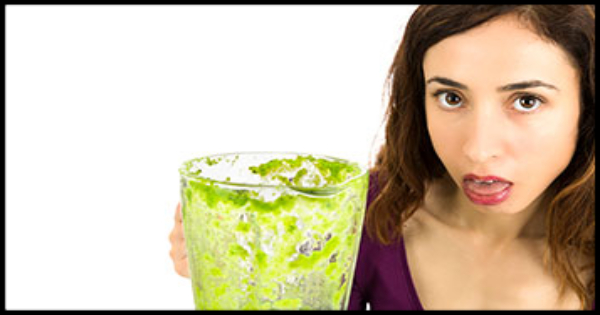 A woman on a strict health regime has successfully reduced her carbs and happiness by almost 100% in the last month, according to friends.

Simone Williams, 35, has successfully lost almost 7 pounds and the will to live in under five weeks.

By cutting out anything which brought a moment of pleasure to a life otherwise filled with work, bills and all that other shit, she has managed to make herself both slightly smaller and much, much less satisfied with existence as a whole at the same time.

She has also started going to the gym, where a personal trainer told her that pain is just weakness and joy leaving the body.

“I’d feel great about losing that weight if I were capable of feeling anything any more,” she told us.

“But as it is, I just have this gnawing pit of emptiness in both my tummy and my soul at the same time, so it’s less fulfilling than you might think.

“It’s like that time I tried becoming vegan for a week, and simultaneously made my life longer and less bearable.”

I hope that you appreciate this post. I plan to continue sharing humorous posts that fit what we are trying to do on this blog.